Cuban spies who pass secrets via shopping cart in a grocery store, a Taiwanese honey trap in DC, a Russian bugging device inside the State Department, classified information popping up in the media—scenes from a spy movie?

No, these are just highlights from the most intriguing investigations conducted by retired State Department Special Agent Robert Booth and recounted in his new book State Department Counterintelligence: Leaks, Spies and Lies.

Booth reveals the inside story of Kendall and Gwendolyn Myers who spied for Cuba for nearly 30 years and Donald Keyser who lied about his personal relationship with a female Taiwanese intelligence officer with whom he shared State Department information while serving as Principal Deputy Assistant Secretary of State. He’ll tell how Washington Post and Wall Street Journal articles concerning leaked State Department telegrams impacted diplomatic negotiations and how the Russian Intelligence Service, the SVR, installed a bug inside a conference room in the State Department. Booth personally managed or assisted in all these investigations, and he will offer guests insight into the courtroom proceedings for the Myers and Keyser prosecutions including background on court room machinations, prosecution tactics, and how the "plea bargains" were reached.

Valerie Plame has put her hard-won intelligence experience expertly to work with her latest spy thriller "Burned." Vanessa Piersen, the hero of Valerie Plame’s thriller series, is a CIA Ops Officer that Plame describes as a “younger, smarter version of me.”

Plame and her co-author Sarah Lovett left Piersen with plenty of unfinished business in their first book Blowback. Now Piersen is tangled in an even more desperate scenario when an explosion in Paris sets off an international manhunt to prevent all-out war.

Join Plame as she launches her new thriller and shares how her CIA career including assignments in counterproliferation operations enables her to create a fast-paced and believable version of the global wilderness of mirrors. 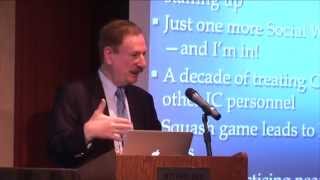 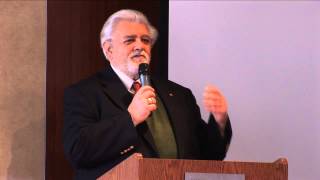 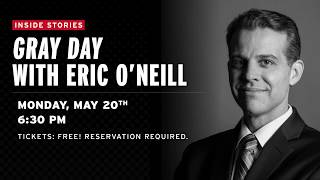 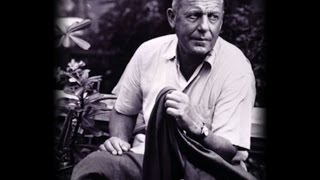 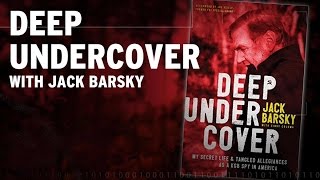 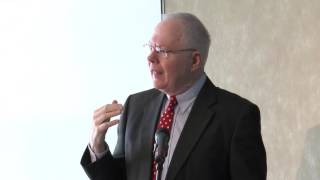 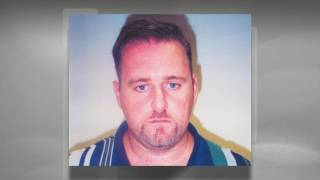 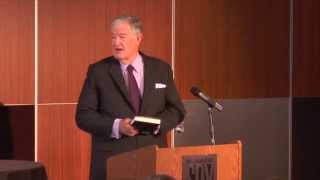 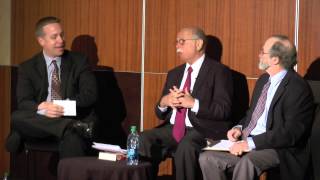 The Rosenbergs: The Definitive Debate 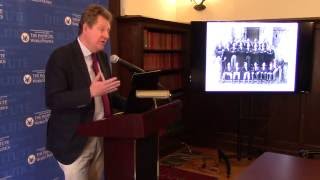 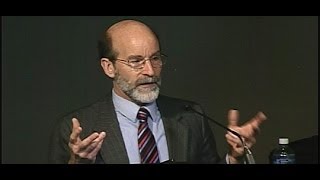 Spies Next Door! 3 Stories of Espionage and Counterintelligence in Arlington VA 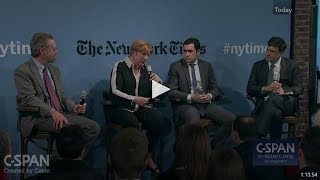 Unpacking the Russia Story with the Experts Who Have Covered It