Are truth, knowledge, and objective reality dead?
Postmodernism became the leading intellectual movement in the late twentieth century. It has replaced modernism, the philosophy of the Enlightenment. For modernism’s principles of objective reality, reason, and individualism, it has substituted its own precepts of relative feeling, social construction, and groupism. This substitution has now spread to major cultural institutions such as education, journalism, and the law, where it manifests itself as race and gender politics, advocacy journalism, political correctness, multiculturalism, and the rejection of science and technology.

At the 1998 Summer Seminar of the Institute for Objectivist Studies (now called The Atlas Society), Dr. Hicks offered a systematic analysis and dissection of the Postmodernist movement and outlined the core Objectivist tenets needed to rejuvenate the Enlightenment spirit.

ABOUT STEPHEN HICKS:
Stephen Hicks is a Canadian-American philosopher who teaches at Rockford University, where he also directs the Center for Ethics and Entrepreneurship. Hicks earned his B.A. and M.A. degrees from the University of Guelph, Canada, and his Ph.D. from Indiana University, Bloomington. His doctoral thesis was a defense of foundationalism.

Hicks is the author of two books and a documentary. "Explaining Postmodernism: Skepticism and Socialism from Rousseau to Foucault." He argues that postmodernism is best understood as a rhetorical strategy of intellectuals and academics on the far-Left of the political spectrum to the failure of socialism and communism.

His documentary and book "Nietzsche and the Nazis" is an examination of the ideological and philosophical roots of National Socialism, particularly how Friedrich Nietzsche's ideas were used, and in some cases misused, by Adolf Hitler and the Nazis to justify their beliefs and practices. This was released in 2006 as a video documentary and then in 2010 as a book.

Additionally, Hicks has published articles and essays on a range of subjects, including free speech in academia, the history and development of modern art, Ayn Rand's Objectivism, business ethics, and the philosophy of education, including a series of YouTube lectures.

Hicks is also the co-editor, with David Kelley, of a critical thinking textbook, "The Art of Reasoning: Readings for Logical Analysis." 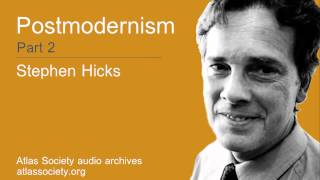 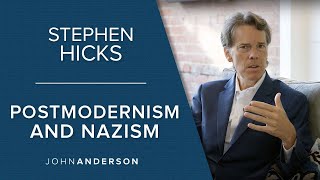 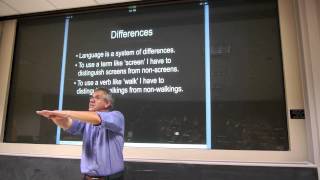 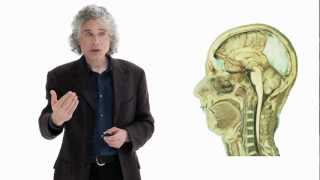 Steven Pinker: Linguistics as a Window to Understanding the Brain | Big Think 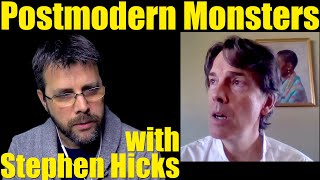 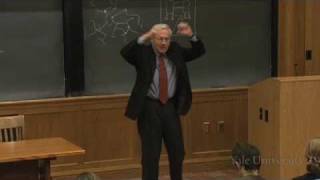 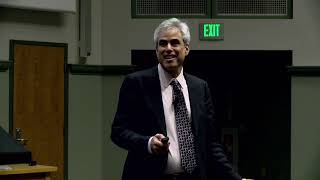 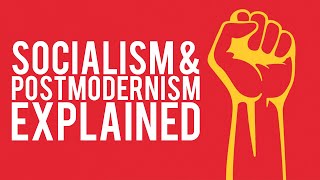 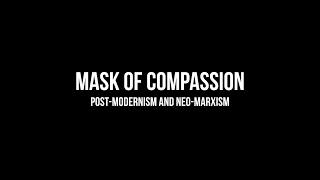 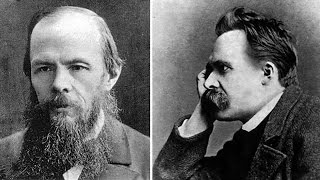 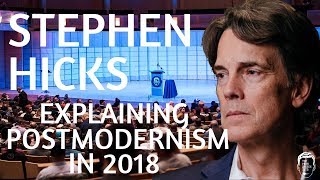 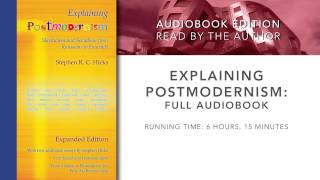