After the resignation of Respect Party chairman Salma Yaqoob, George Galloway is asked if he believes the Respect Party is still a place for women. While giving his answer and discussing the ongoing rape allegations involving Wikileaks founder Julian Assange, George Galloway responds to another member of the audience who calls him a 'homophobe'.

ABOUT GEORGE GALLOWAY:
Few contemporary politicians have attracted as much controversy as George Galloway. A Labour MP from 1987 to 2003, he was an outspoken critic of the policies of Tony Blair and New Labour, in particular the decision to invade Iraq. Fiery comments such as "the best thing British troops can do is to refuse to obey illegal orders" saw Galloway expelled from the Labour Party. But Galloway returned to the political fray by founding the Respect Party and winning Bethnal Green and Bow in the 2005 General Election. Mr Galloway re-entered Parliament in this March as MP for Bradford West and has recently provoked controversy and criticism with his comments on the rape charges against Wikileaks' Julian Assange.

ABOUT THE OXFORD UNION SOCIETY:
The Union is the world's most prestigious debating society, with an unparalleled reputation for bringing international guests and speakers to Oxford. It has been established for 189 years, aiming to promote debate and discussion not just in Oxford University, but across the globe. 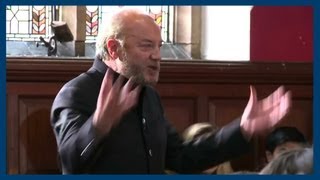 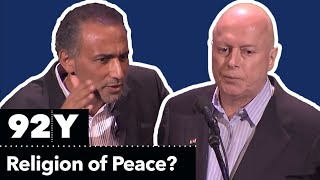 Christopher Hitchens and Tariq Ramadan Debate: Is Islam a Religion of Peace? 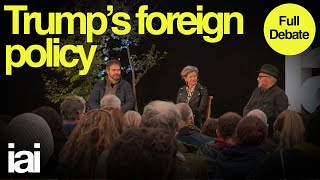 The Institute of Art and Ideas
219K views 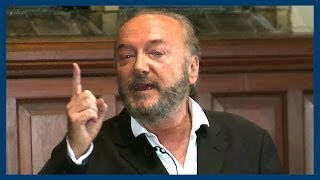 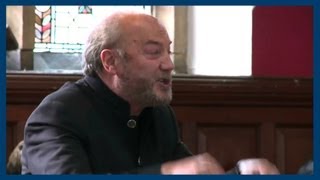 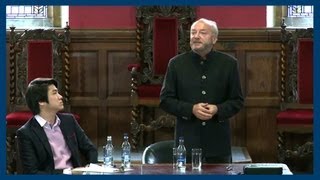 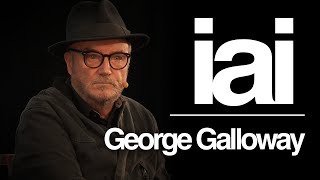 The Institute of Art and Ideas
195K views 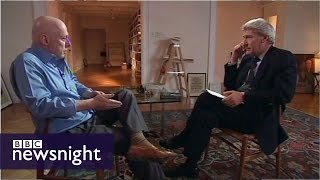 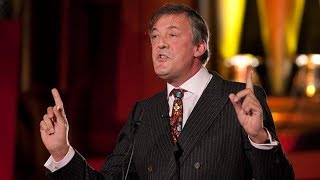 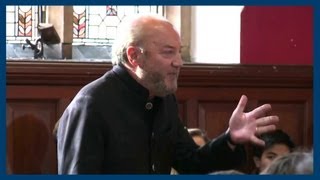 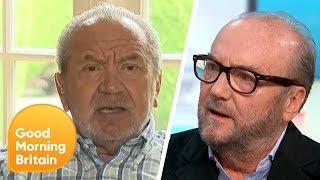 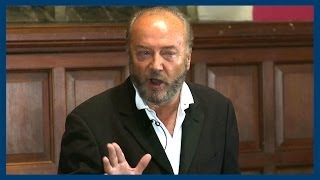