DEF CON 26 - Svea, Suggy, Till - Inside the Fake Science Factory

Fake News has got a sidekick and it's called Fake Science. This talk presents the findings and methodology from a team of investigative journalists, hackers and data scientists who delved into the parallel universe of fraudulent pseudo-academic conferences and journals; Fake science factories, twilight companies whose sole purpose is to give studies an air of scientific credibility while cashing in on millions of dollars in the process. Until recently, these fake science factories have remained relatively under the radar, with few outside of academia aware of their presence; but the highly profitable industry is growing significantly and with it, so are the implications. To the public, fake science is indistinguishable from legitimate science, which is facing similar accusations itself. Our findings highlight the prevalence of the pseudo-academic conferences, journals and publications and the damage they can and are doing to society. 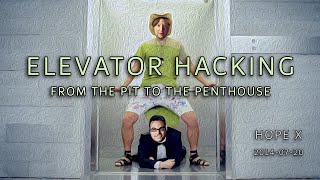 Elevator Hacking: From the Pit to the Penthouse 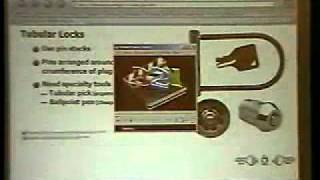 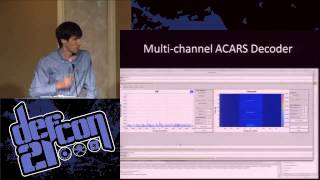 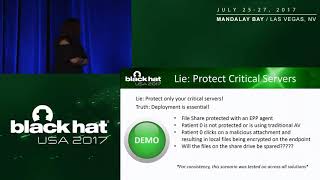 Lies and Damn Lies: Getting Past the Hype of Endpoint Security Solutions 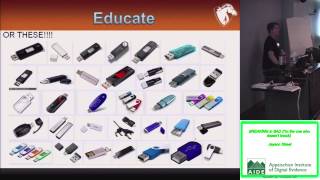 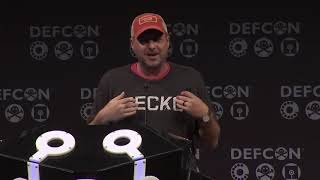 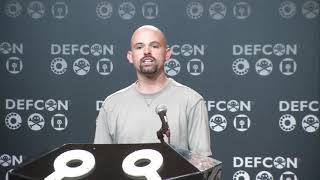 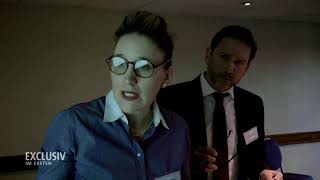 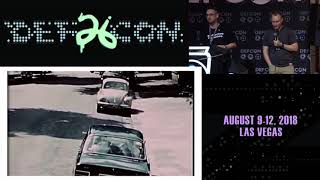 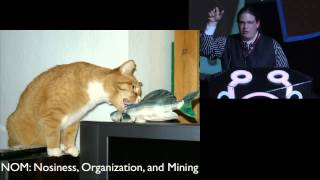 Defcon 21 - Stalking a City for Fun and Frivolity 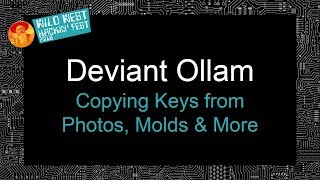